Kaliningrad, formerly Koenigsberg, is one of several cities along the Baltic coast that was founded by the Teutonic Knights as they spread eastwards during the 13th century. From its founding in 1255 until the end of the Second World War, it has played a major part in German history, both as a seaport and as a center for academic excellence.

German and Russian history have been historically intertwined in this land throughout the centuries. In 1758, after the Seven Year War, East Prussia together with Koenigsberg, became a part of Russia. At this time, the city was governed by a Russian general, while Russian officers attended the lectures of Immanuel Kant - being at that moment a citizen of Russia since all inhabitants
of Eastern Prussia had sworn allegiance to the empress.

In 1762 after Peter III had ascended the throne, some Russian lands including Koenigsberg were given to the Prussian kingdom. After the First World War Koenigsberg became the capital of East Prussia, cut off from the rest of Germany by the territory given to Poland under the Versailles Treaty.

At the conclusion of WWII, East Prussia was divided between the Soviet Union and Poland. The city of Koenigsberg and the surrounding region were both renamed Kaliningrad. Being a strategic military area, it was closed to foreigners until 1990. Since that time, Kaliningrad has strove to renew contacts with Europe and the world and is working hard to welcome visitors and rebuild its tourist industry.

Today, Kaliningrad whimsically combines the attributes of a modern Russian city with those of a traditional European one. 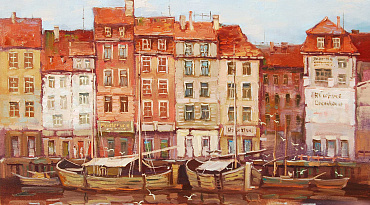 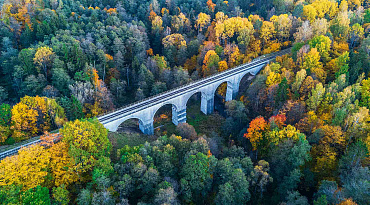 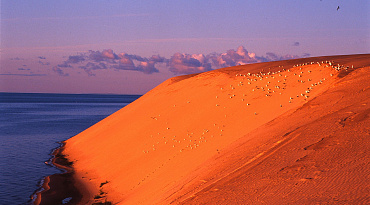 IN THE REALM OF SANDS AND BIRDS 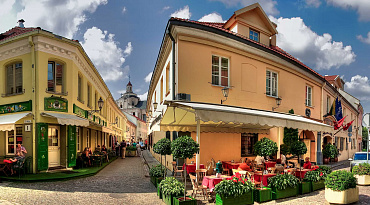 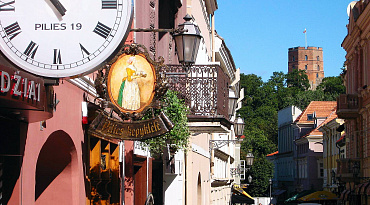 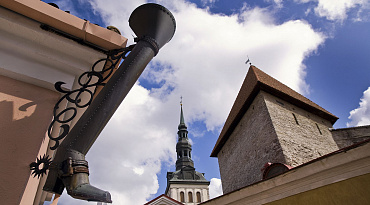 CHARM OF THE BALTIC CAPITALS